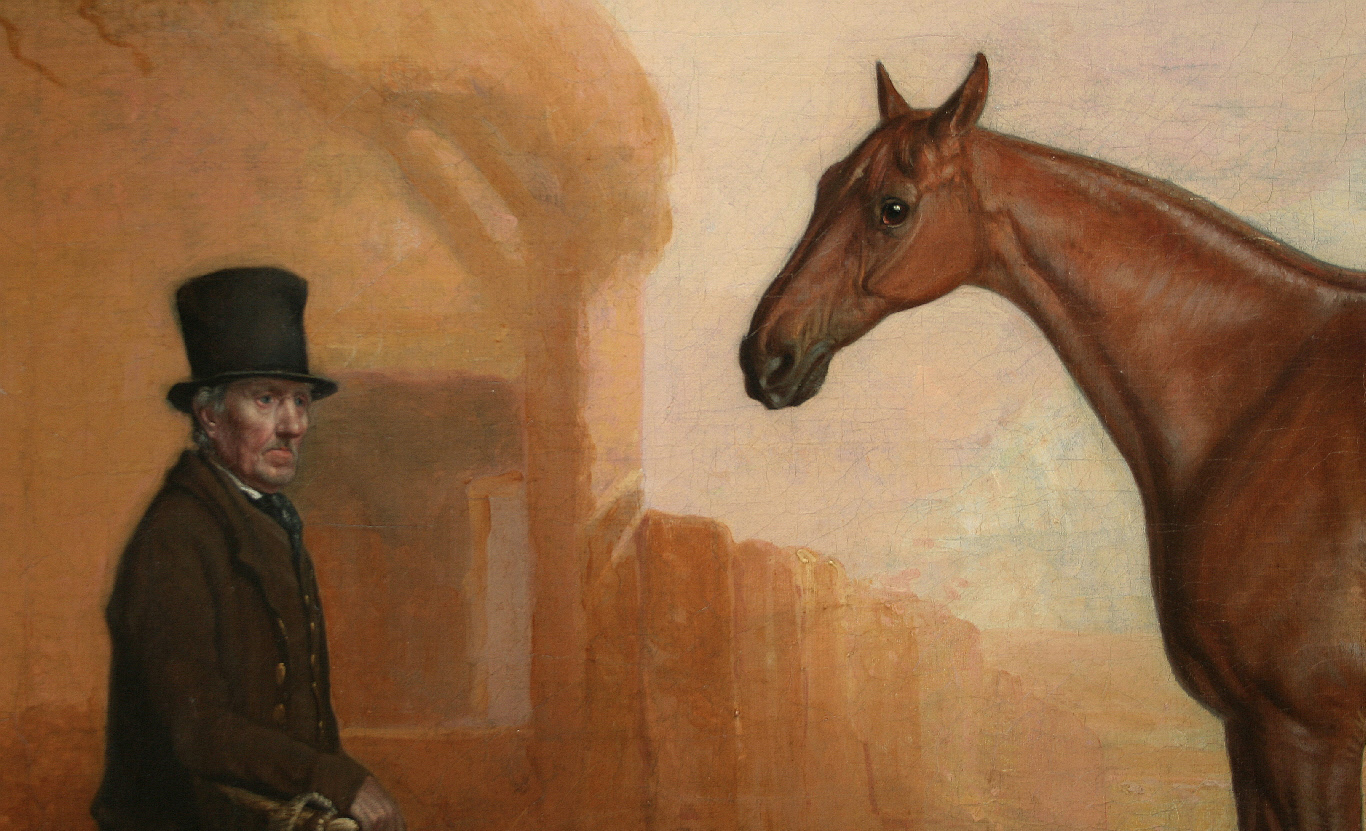 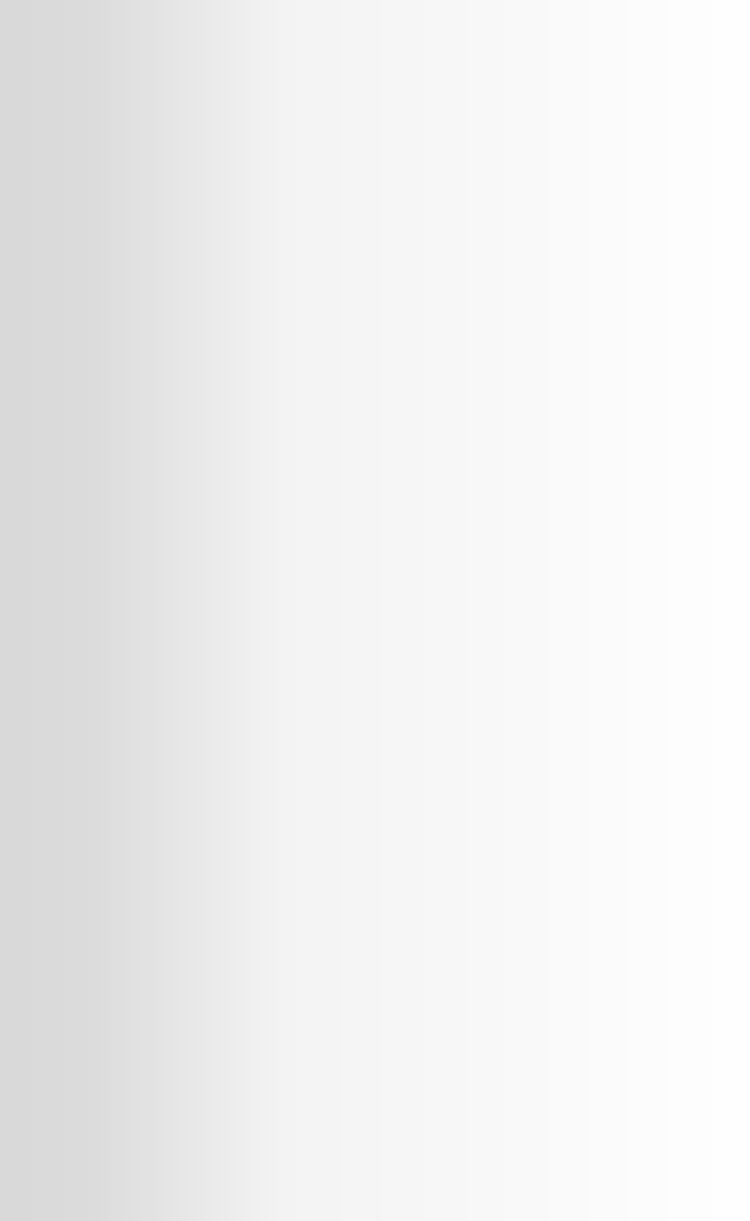 Oil paintings vary hugely, but there are discernable patterns in their behaviour, and this has led in turn to a repertoire of reliable treatment types. They are usually painted on canvas, wood panel or board, with a primary levelling (and sometimes tinted) ground layer.

The artist’s paint consists of ground powder pigments suspended in a drying oil, that is, a plant oil that naturally sets chemically in atmospheric oxygen - a process that the pigments themselves can sometimes hasten.

Some time after completing it, the artist would normally varnish their work to re-establish the vivid colours that were visible when the painting was still wet. This would also have the benefit of protecting the surface against minor abrasion, UV damage and atmospheric pollution. Pictures have often been revarnished several times – it can be a useful way of reviving the surface –and a substantial layer may have built up. A layer of dust and other airborne grime quickly begins to gather on the varnish surface.

A painting’s problems can be roughly divided between two groups: age degradation and accidental damage.

Ageing is best thought of by contrasting the relative youthfulness, over time, of a picture's constituent parts. Varnish is badly affected by UV and oxidation, and is effectively a sacrificial component of the picture’s makeup. Natural resin varnishes start to yellow and grow brittle within only a few years of drying; after half a century, they take on a golden glow and at least the outer portion will have grown brittle and can look crazed. Twentieth-century restorations would often be done using varnish as a medium,  older repaints being carried out in oil paint.

The canvas will last a little longer. A fine linen canvas may be up to 100 years old before chemical degradation within its cellulose polymers start to noticeably affect its strength and flexibility. It gradually becomes less able to hold the paint layer in plane and to withstand the occasional scratch or knock. Regular keying out of the wedges becomes critical in order to avoid permanent bulges or hollows forming in the surface. Contrastingly, wood panel supports are often very long-lived, if well cared for, although original wood-to-wood joints can be a problem long-term. Cradled panels  need checking and servicing periodically.

Consolingly, the paint itself is the most long lasting part of the structure. Linseed  oil forms a matrix which helps protect the pigments from fading, and usually hardens into a tough polymer. Cycles of fluctuating humidity and temperature can be enough to stress the paint film and cause hairline cracks, which may widen in time. Many pigments – particularly those from before the age of science –are naturally-occurring minerals that will themselves have been millions of years old before being prepared. However, manufactured artists’ colours can be more varied, some being resilient and long-lived, others prone to problematic alteration.

Accidental damage can happen more easily to  an aged, degraded painting. As mentioned above, old canvas will dent and break more readily than when it was new if struck accidentally by an object. Although water ingress should in theory affect an old textile less than a new one, the problem of water damage to canvas paintings is greatly influenced by the differential between the reaction of the textile and the paint and preparation. Aged paint is less flexible, and the bond between canvas and paint gradually weakens over time, so an old picture can easily be badly affected. Varnish becomes less and less able to cope with either mechanical damage or water, until even innocent wipings with a damp cloth can sometimes cause problems.

Cooke and Sons has many decades of experience with dealing with the diverse problems that age degradation and accidental damage can create. We can advise on the paths that can be taken to achieve the finished look that the client seeks, as well as suggest strategies to preserve the painting into the future.